BIP stands for Babelfish Improvement Proposal. A BIP is a design document which describes a change proposal to Babelfish. It's informally defined. The scope of a BIP includes:

Its scope may become broader in the future.

The BIP should provide a concise technical specification of, and rational for, the proposed change.

We intend BIPs to be the primary mechanism for proposing new features or changes to existing ones in the UAST components.

Currently changes to UAST are mostly language driven, i. e., whenever a language driver implementor finds that there's some feature missing to complete an AST to UAST conversion, this new feature is requested to be added through a Pull Request. While this process is quick, it doesn't scale well: a single language need is not the best background for a universal feature request discussion, and it easies a process that may degenerate in a UAST that becomes the sum of each single language feature, which is something we should avoid. That's why introducing a more formal process, requiring a larger background and use cases, should help visualising which features are general enough, how to generalize them and how to handle those features that are more specific.

A BIP process should begin with an author proposing an idea. This idea should be as focused as possible.

Once the BIP has been completed and reviewed it may be Accepted or Rejected (it may have not been a good idea after all). In any case it's important to have a record of the discussion so the proposal will be archived. The final decision will be done by mcuadros.

Each BIP should have the following parts

BIPs must be written in Markdown format. BIP 0 should be used as a template.

Each BIP must begin with a header that includes the following information:

This document is inspired by similar documents in other projects, specially DEP and PEP. 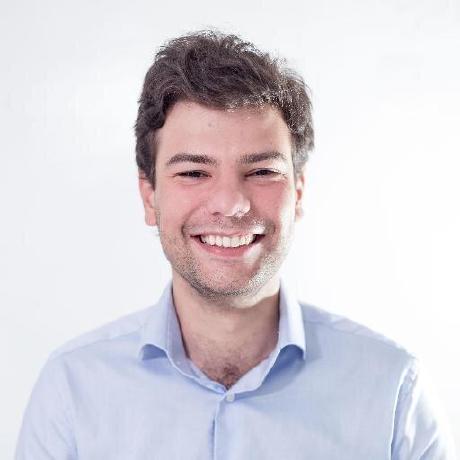